Roberto Peccei (1942-2020) was a brilliant scientist, a natural leader, a thoughtful colleague, and a special friend. During his distinguished career at UCLA, he has served as a department Chair (1989-1993), Dean of Physical Sciences (1993-2001), and Vice Chancellor for Research (2000-2010), overseeing a significant expansion of UCLA research efforts and the advent of major institutes on campus.

Roberto Peccei was born in Torino, Italy in 1942. He was a son of Aurelio Peccei, an Italian industrialist and philanthropist, who was a member of the anti-fascist movement and the resistance during the World War II, then moved to Argentina to oversee Fiat operations in Latin America, and later founded the Club of Rome with the goal of addressing the multiple crises facing humanity and the planet. Roberto completed his secondary education in Argentina and came to the United States in 1958 as a student. He obtained a B.S. from MIT in 1962, M.S. from NYU in 1964, and a Ph.D. from the MIT Center for Theoretical Physics in 1969. After a postdoctoral appointment at the University of Washington, Dr. Peccei joined the faculty at Stanford University Physics Department (1971-1978), then moved to Max Planck Institute for Physics and Astrophysics in Munich, Germany (1978-1984), and later became the Head of Theory Group at one of the largest European laboratories, DESY in Hamburg (1987-1989). Professor Peccei joined UCLA in 1989, where he conducted research in theoretical physics and served in many administrative positions, including Vice Chancellor for Research. Professor Peccei had a very significant global presence; his service extended well beyond UCLA and included service on many national and international committees on science, as well as the Executive Committee of the Club or Rome.

One of the most famous scientific contributions, and an example of Roberto Peccei’s brilliant thinking is the celebrated Peccei-Quinn symmetry, proposed in collaboration with Helen Quinn. Interactions of elementary particles, as well as the very existence of matter in the universe depend on how different the world would be under the hypothetical action of flipping all particle charges and reflecting the world in a mirror. This mathematical transformation, called “CP” is closely related to flipping the arrow of time. Some physical processes are not invariant with respect to such a transformation, which, remarkably, allows for the dominance of matter over antimatter in the universe. However, if one considers only the strong interactions, which hold the nuclei together, the CP transformation leaves them invariant even though it requires an apparent conspiracy of some seemingly unrelated parameters (the vacuum “theta angle” and a phase coming from the mass parameters of quarks). Peccei and Quinn proposed a brilliant explanation based on a new symmetry of nature. This symmetry implies, in particular, the existence of a new particle which has not yet been discovered, but which has the potential to account for cosmological dark matter, that is, for most of the matter in the universe. Peccei-Quinn symmetry emerges in other areas of physics and has been studied by many scientists in a variety of contexts.

Roberto Peccei’s seminal and groundbreaking contributions have been recognized by numerous prizes and awards. He was particularly happy to receive the J.J. Sakurai Prize for Theoretical Particle Physics awarded by the American Physical Society, of which he was a long-standing member and a Fellow, as well as Chair of Division of Particles and Fields. Roberto Peccei was also elected a Fellow of American Association for the Advancement of Science and a Fellow of Institute of Physics, UK. He was awarded the order of Commendatore in Italy, and a number of honorary professorships and lectureships. In 2016, Roberto Peccei became a member of the American Academy of Arts and Sciences.

Professor Peccei was a passionate communicator of science, who enjoyed teaching graduate and undergraduate students at UCLA. In recent years, his course on the Physics of Energy served as a source of much needed knowledge and inspiration for his students and colleagues.

The memory of Roberto Peccei will continue to inspire his colleagues, postdocs and students.

Roberto Peccei is survived by his wife Jocelyn and their children Alessandra and Aurelio. In lieu of flowers, the family encourages friends of Roberto to make donations in his honor to UCLA Physics and Astronomy, as well as Parkinson’s Disease research at UCLA. 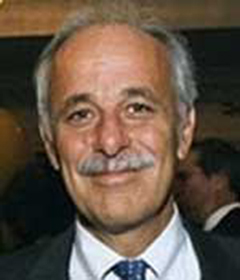 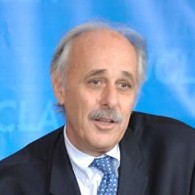 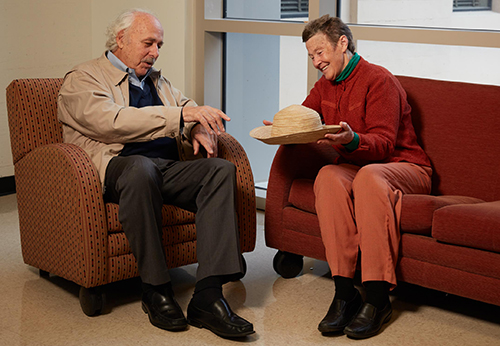 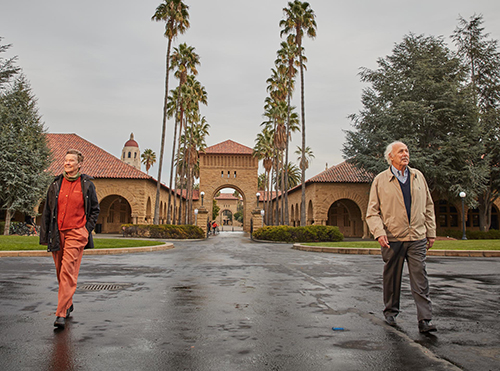 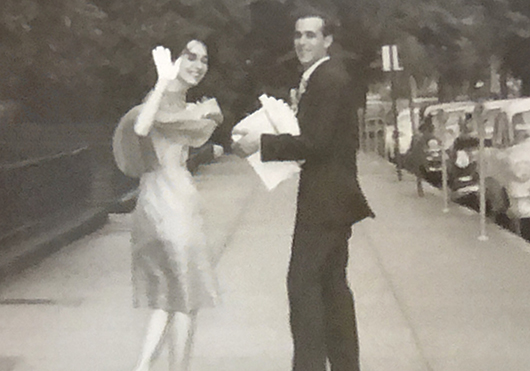 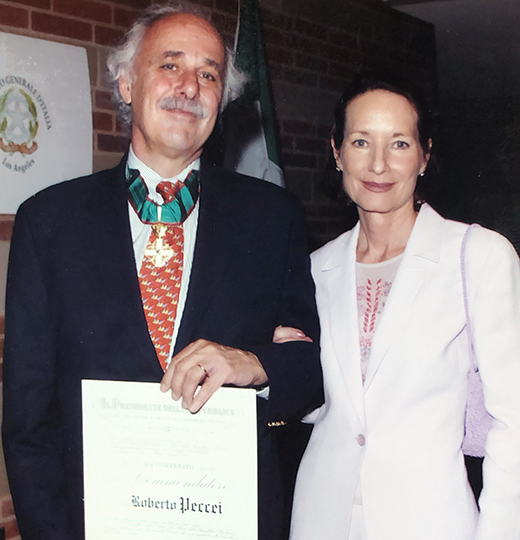 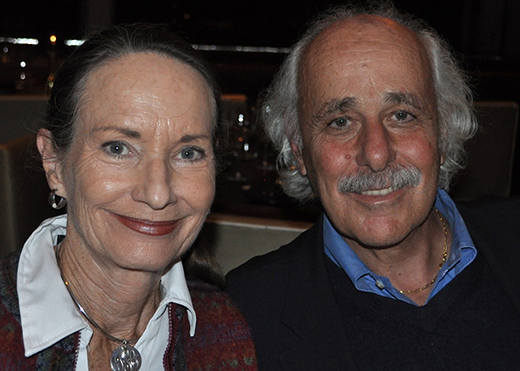 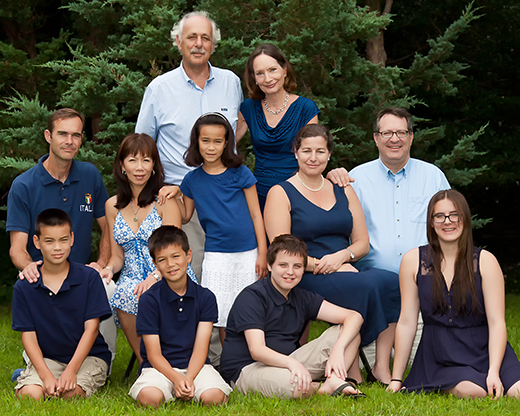 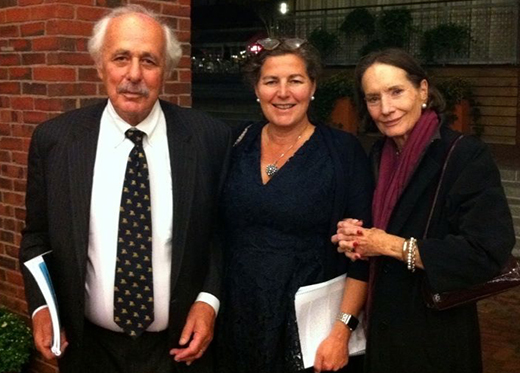 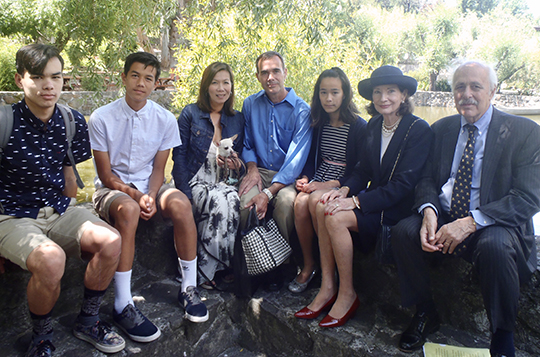 Cards for the family may be sent to: